There is the group of people who create the applications—a group that has greatly expanded in recent years as powerful programming platforms and new devices such as smartphones have created new opportunities to develop applications quickly and to bring them to a large market.

Then there are those who operate or manage networks—mostly a behind-the-scenes job, but a critical one and often a very complex one. With the prevalence of home networks, more and more people are also becoming, if only in a small way, network operators.

Finally, there are those who design and build the devices and protocols that collectively make up the Internet. That final constituency is the traditional target of networking textbooks such as this one and will continue to be our main focus. However, throughout this book we will also consider the perspectives of application developers and network operators.

Considering these perspectives will enable us to better understand the diverse requirements that a network must meet. Application developers will also be able to make applications that work better if they understand how the underlying technology works and interacts with the applications. So, before we start figuring out how to build a network, let’s look more closely at the types of applications that today’s networks support.

The World Wide Web is the Internet application that catapulted the Internet from a somewhat obscure tool used mostly by scientists and engineers to the mainstream phenomenon that it is today. The Web itself has become such a powerful platform that many people confuse it with the Internet, and it’s a bit of a stretch to say that the Web is a single application.

In its basic form, the Web presents an intuitively simple interface. Users view pages full of textual and graphical objects and click on objects that they want to learn more about, and a corresponding new page appears. Most people are also aware that just under the covers each selectable object on a page is bound to an identifier for the next page or object to be viewed. This identifier, called a Uniform Resource Locator (URL), provides a way of identifying all the possible objects that can be viewed from your web browser. For example,

is the URL for a page providing information about one of this book’s authors: the string http indicates that the Hypertext Transfer Protocol (HTTP) should be used to download the page, www.cs.princeton.edu is the name of the machine that serves the page, and /~llp/index.html uniquely identifies Larry’s home page at this site.

What most web users are not aware of, however, is that by clicking on just one such URL over a dozen messages may be exchanged over the Internet, and many more than that if the web page is complicated with lots of embedded objects. This message exchange includes up to six messages to translate the server name (www.cs.princeton.edu) into its Internet Protocol (IP) address (128.112.136.35), three messages to set up a Transmission Control Protocol (TCP) connection between your browser and this server, four messages for your browser to send the HTTP “GET” request and the server to respond with the requested page (and for each side to acknowledge receipt of that message), and four messages to tear down the TCP connection. Of course, this does not include the millions of messages exchanged by Internet nodes throughout the day, just to let each other know that they exist and are ready to serve web pages, translate names to addresses, and forward messages toward their ultimate destination.

Another widespread application class of the Internet is the delivery of “streaming” audio and video. Services such as video on demand and Internet radio use this technology. While we frequently start at a website to initiate a streaming session, the delivery of audio and video has some important differences from fetching a simple web page of text and images. For example, you often don’t want to download an entire video file—a process that might take a few minutes—before watching the first scene. Streaming audio and video implies a more timely transfer of messages from sender to receiver, and the receiver displays the video or plays the audio pretty much as it arrives.

Note that the difference between streaming applications and the more traditional delivery of text, graphics, and images is that humans consume audio and video streams in a continuous manner, and discontinuity—in the form of skipped sounds or stalled video—is not acceptable. By contrast, a regular (non-streaming) page can be delivered and read in bits and pieces. This difference affects how the network supports these different classes of applications.

A subtly different application class is real-time audio and video. These applications have considerably tighter timing constraints than streaming applications. When using a voice-over-IP application such as Skype or a videoconferencing application, the interactions among the participants must be timely. When a person at one end gestures, then that action must be displayed at the other end as quickly as possible.[1]

When one person tries to interrupt another, the interrupted person needs to hear that as soon as possible and decide whether to allow the interruption or to keep talking over the interrupter. Too much delay in this sort of environment makes the system unusable. Contrast this with video on demand where, if it takes several seconds from the time the user starts the video until the first image is displayed, the service is still deemed satisfactory. Also, interactive applications usually entail audio and/or video flows in both directions, while a streaming application is most likely sending video or audio in only one direction. 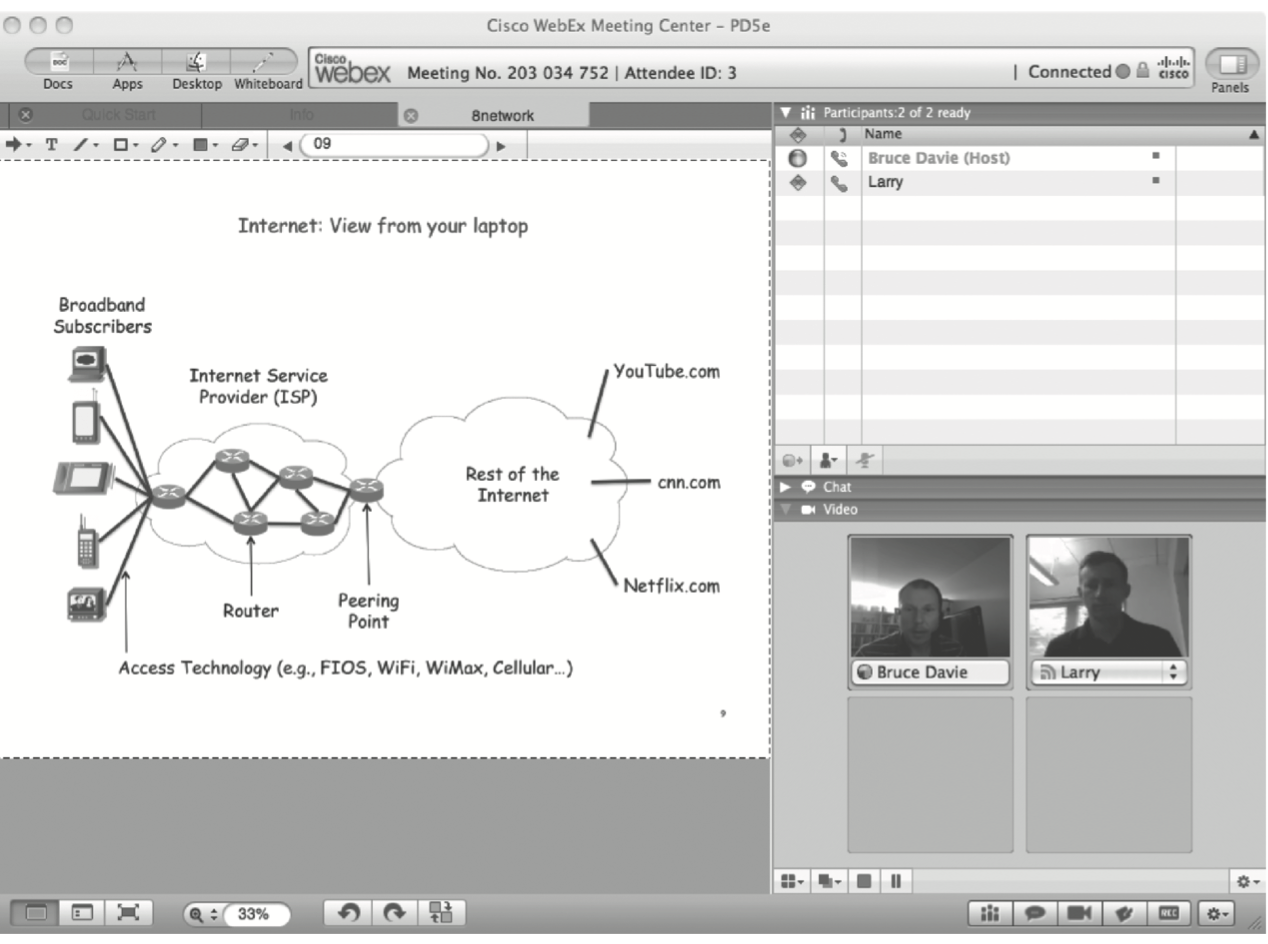 Figure 1. A multimedia application including videoconferencing.

Videoconferencing tools that run over the Internet have been around now since the early 1990s but have achieved widespread use in the last few years, with several commercial products on the market. An example of one such system is shown in Figure 1. Just as downloading a web page involves a bit more than meets the eye, so too with video applications. Fitting the video content into a relatively low bandwidth network, for example, or making sure that the video and audio remain in sync and arrive in time for a good user experience are all problems that network and protocol designers have to worry about. We’ll look at these and many other issues related to multimedia applications later in the book.

Although they are just two examples, downloading pages from the web and participating in a videoconference demonstrate the diversity of applications that can be built on top of the Internet and hint at the complexity of the Internet’s design. Later in the book we will develop a more complete taxonomy of application types to help guide our discussion of key design decisions as we seek to build, operate, and use networks. The book concludes by revisiting these two specific applications, as well as several others that illustrate the breadth of what is possible on today’s Internet.

For now, this quick look at a few typical applications will suffice to enable us to start looking at the problems that must be addressed if we are to build a network that supports such application diversity.